We are planning the construction of an innovative combination free-floating photovoltaic plant with a capacity of approx. 40 MWp in the towns of Krugsdorf and Pasewalk, within a 110 m strip along a railroad line and on now-flooded former gravel pits.

The floating photovoltaic systems are to be constructed on 8 hectares (large Krugsdorfer Kiessee) or 2.5 hectares (small Krugsdorfer Kiessee) of water. The distance to shore is about 50 m on all sides in order to preserve the particularly sensitive shore areas with consideration of nature conservation. The plant would therefore have an output of between 16.5 and 22 MWp (depending on the output class of the modules).

The modules and inverters are mounted on a floating substructure. The transformer stations are found on land, on the site of the former open pit mine. The photovoltaic plant will be protected against unauthorised access on both land and water sides by fencing mounted on pontoons. After the projects has been presented to the Krugsdorf council, the first step is to apply for a waters permit in accordance with §36 Wasserhaushaltsgesetz (Water Resources Act, WHG) in the district of Vorpommern-Greifswald. This process is analogous to a development plan procedure with public participation.

Both plants are to be connected to the public grid via a joint route, with the integration of another photovoltaic plant with a capacity of 20 MWp located along the railroad line near Rothenburg. The project developer is currently investigating the possibility of acquiring a commercial property in Pasewalk for the production of green hydrogen and bio-methanol, which would then use the renewable electricity produced here.

The approx. 40 million KWh of clean solar power that these solar parks will produce annually in the final expansion stage, which around 9,500 four-person households could be supplied, is to be used in large part to supply the company’s own bio-methanol plant at the Pasewalk site. The surplus electricity will be fed into the 110 KV EDIS distribution grid east of Pasewalk.

The investment creates new industrial jobs in the region and strengthens Pasewalk as a business location.

The trade tax revenue increases the towns’ financial strength and creates additional financial leeway that can be leveraged in the long term. In addition, with §6 EEG 2021 (the 2021 Renewable Energies Act) which came into force on 1st August 2021, the legislature has created the opportunity for communities to take part in the income generated by solar parks at a rate of up to 0.2ct per kilowatt hour, comparable to the existing law for wind power plants. The regulation is still subject to approval by the EU Commission under state aid law, but should take effect by the end of 2021 at the latest. For the planned plant, this means additional revenue for Krugsdorf and Pasewalk of at least 40,000 euros per year. An urban development contract will be concluded with the municipality, which will exclude the municipality from any planning costs. The floating solar park planned here will be the largest floating solar park in northern Germany. 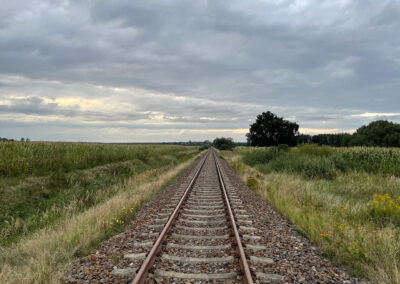 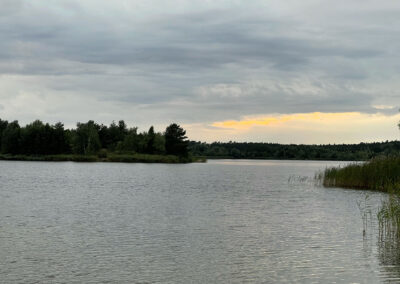 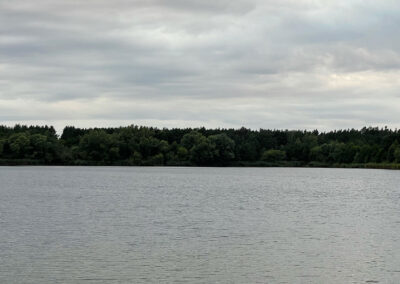 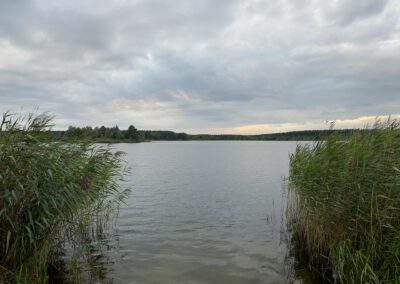 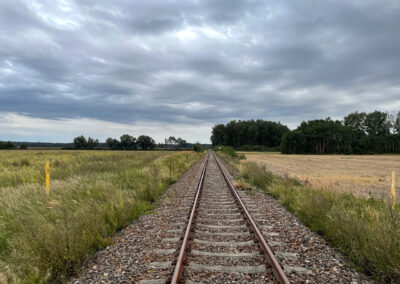 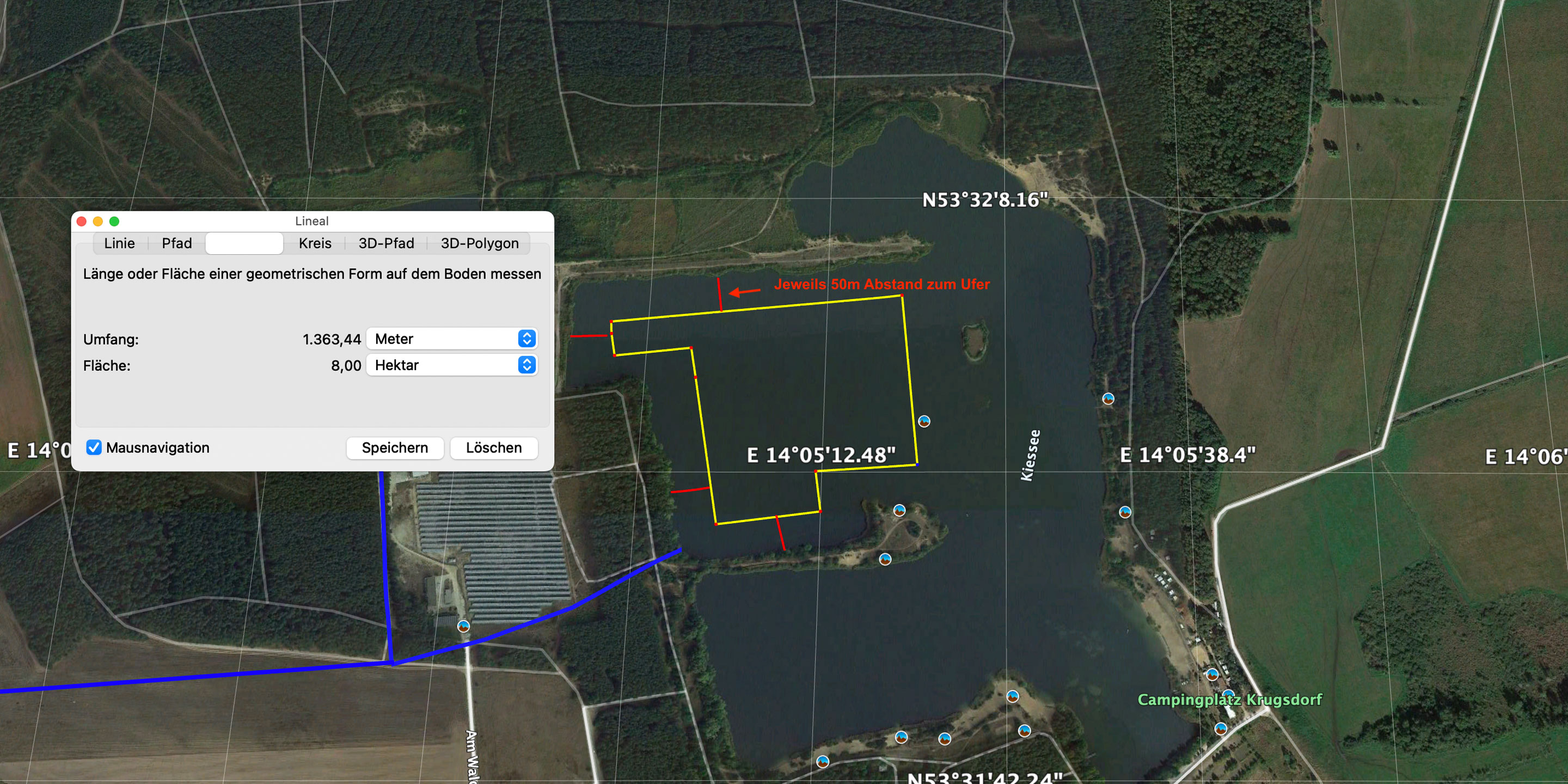 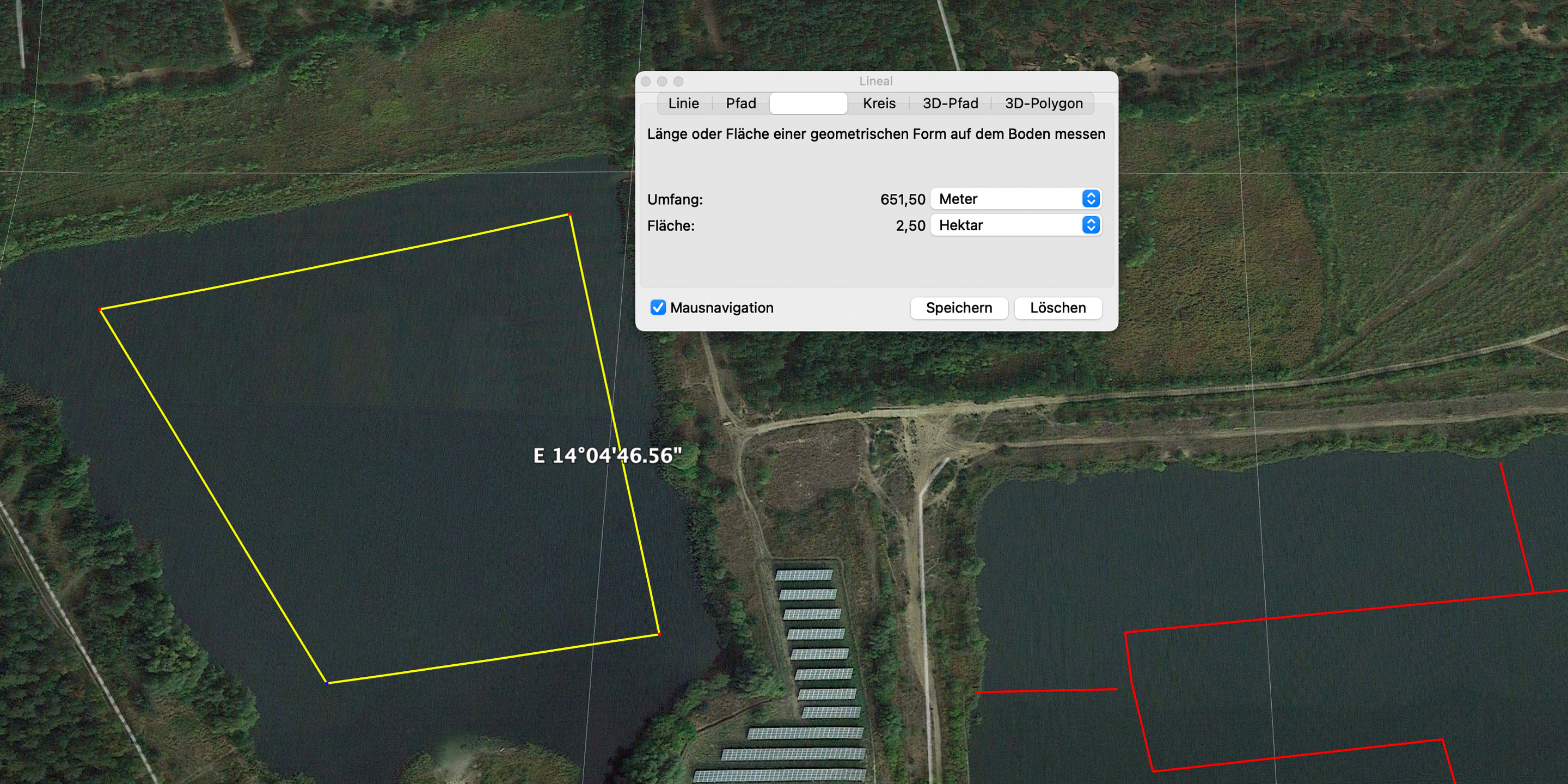 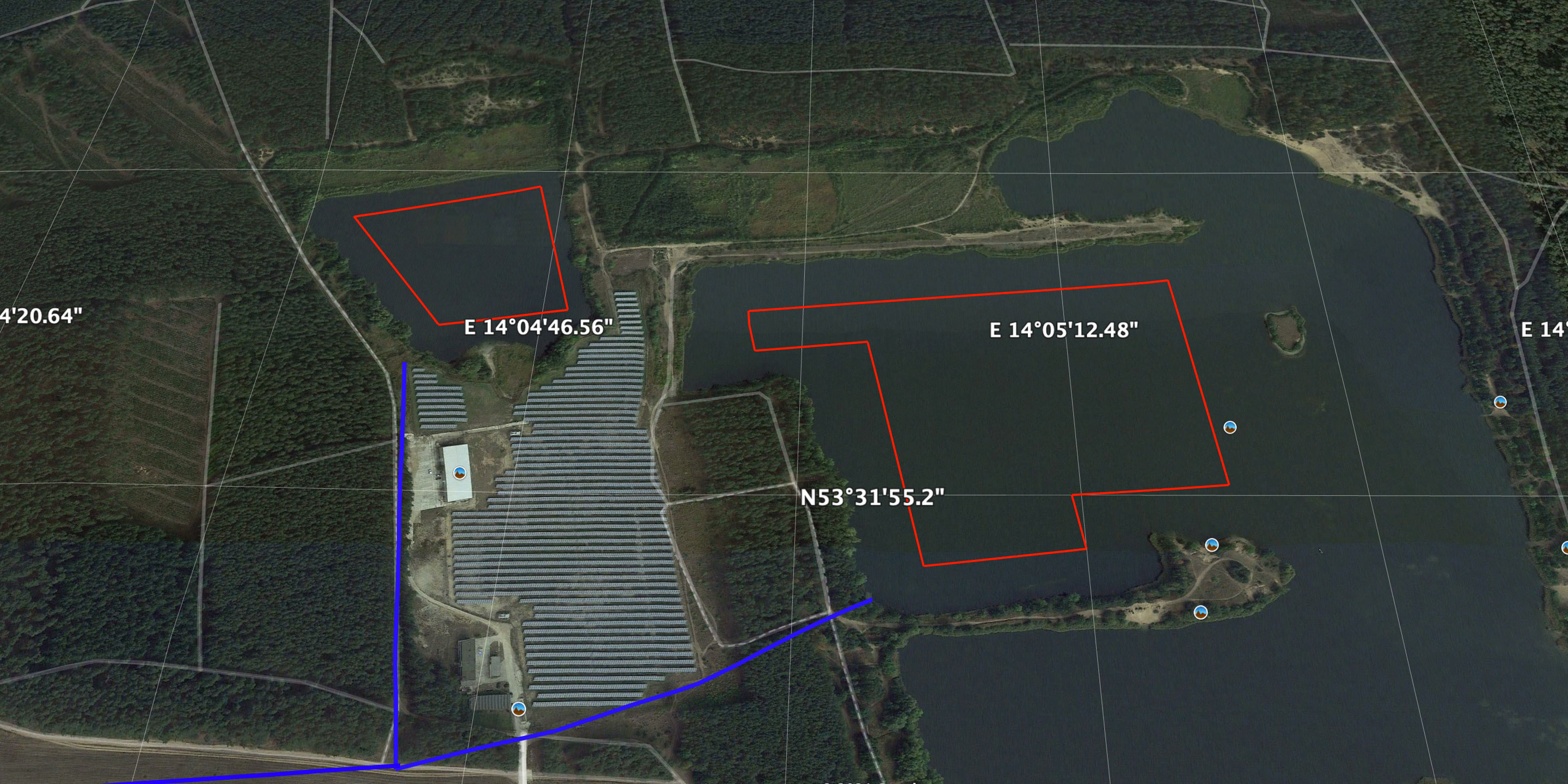 Do you have a question about our project? Please feel free to contact us via our contact form.

Go back to project overview